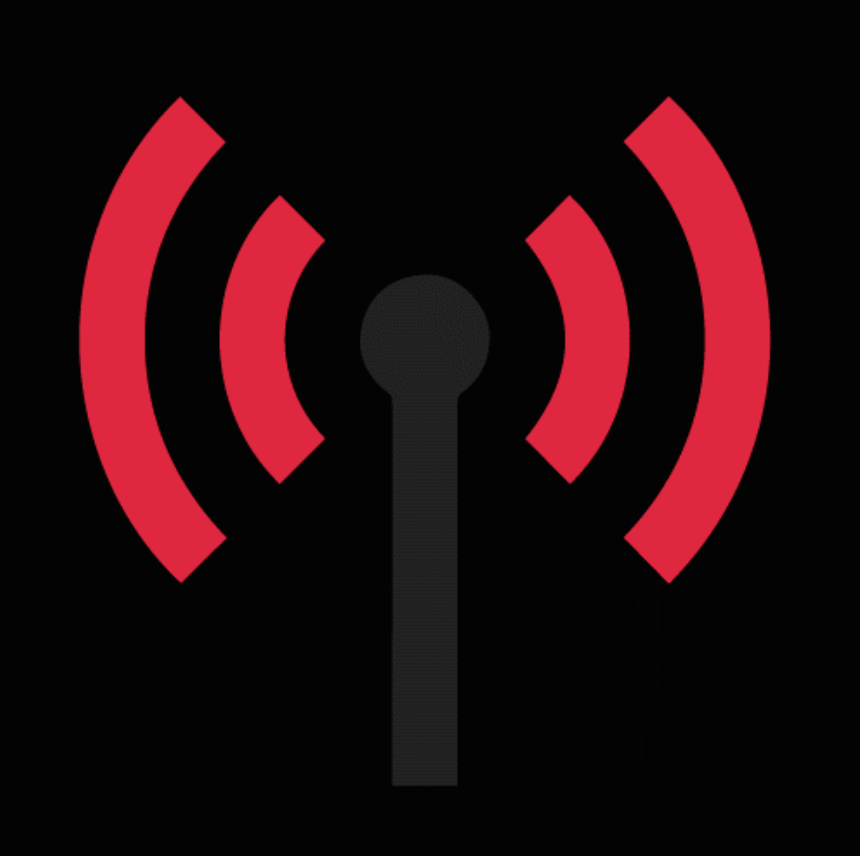 Reuters reported that the chiefs of major airlines, including American, United, Delta, and Southwest wrote to the White House National Economic Council, the Secretary of Transportation, the FAA and the Federal Communications Committee (FCC), stating that “Unless our major hubs are cleared to fly, the vast majority of the traveling and shipping public will essentially be grounded.”

We at the Crypto Space Cadet have the some of the same questions..

Verizon and AT&T are scheduled to bring 5G online in the US in a number of major locations, creating the current outcry from within the aviation industry and the FAA. Both companies take pride in claiming that they’ve deployed their technologies in approximately 40 other countries without experiencing interference issues with aviation equipment and airplanes.

Airports and the FAA are working towards minimizing disruptions with buffer zones at 50 airports nationwide, and are collaborating with a number of industries to streamline these telecom 5G wireless upgrades and ensure adequate safety measures. If flights are grounded just one day, over 100,000 passengers on 1,100 flights would be cancelled, diverted or delayed.

The FAA confirmed that they do not know exactly what kind of immunity their equipment has against 5G wireless internet interference. Not exactly instilling confidence or clarity for something that can cripple the US.

The UK’s Civil Aviation Authority (CAA), the US equivalent to the FAA, does not have the same level of concern that the US does. The CAA, Ofcom and The Ministry of Defense have been assessing the situation for some time, and have yet to report any issues in regards to the 5G interference.

The CAA recently issued a safety notice letting the United Kingdom feel less worried about matter, stating that “there have been no confirmed instances where 5G interference has resulted in aircraft system malfunction or unexpected behavior.”

The US Department of Defense (DOD) has their own concerns with 5G wireless interference, and have noted interference at one of their “5G test beds”. Heidi Shyu, the DOD’s Chief Technology Officer also noted that “One of the activities that we are demonstrating at Hill Air Force Base is exactly that,” referring to the 5G interference with aviation equipment.

Verizon and AT&T spent around $80 billion US dollars for the rights to the C band 5G. That’s a lot of money invested in expanding within the growing and developing wireless internet technologies. To do that, they must successfully deploy without hiccups, which they’re having.

Should we be worried that something so important wasn’t addressed and planned for well in advance? Doesn’t it remind you of other instances where our regulatory bodies have utterly failed to do their thing? This trend isn’t a good one, and should be addressed. We don’t want one of those ‘don’t look up’ scenarios on our hands.

What will airlines tell us next, that birds aren’t real? 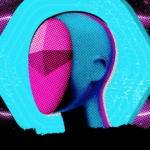 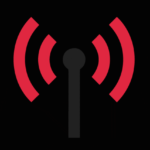 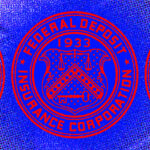 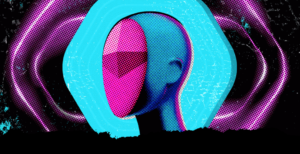 January 20, 2022 141
Google Payments To Enable Bitcoin and Crypto Functionality on a Digital Card

January 20, 2022 188
US Airlines Warn of Disruptive Chaos From 5G Interference 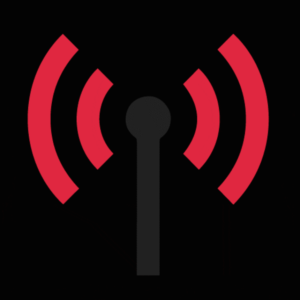